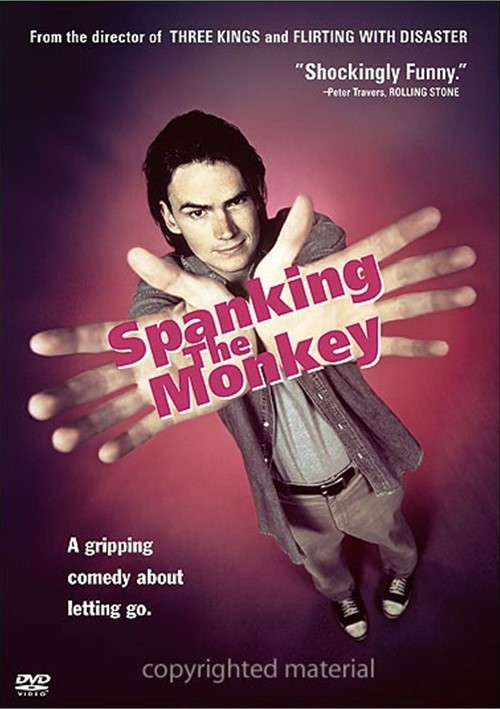 A gripping comedy about letting go.

A critically acclaimed, outrageously off-beat comedy, Spanking the Monkey "takes up where Sex, Lies, and Videotape left off" (Daphne Davis, Movies and Video).

Looking forward to a prestigious summer internship in Washington, D.C., pre-med college student Raymond has his dreams put on hold when he's f-rced to stay at home caring for his invalid mother. Constantly harassed by his domineering, traveling salesman father, Raymond struggles to deal with his mother's bed-ridden anxieties and his first, stumbling attempts to romance the naive girl next door.

In the spirit of The Graduate, Spanking the Monkey is an award-winning film about coming of age and becoming unraveled.

Reviews for "Spanking The Monkey"