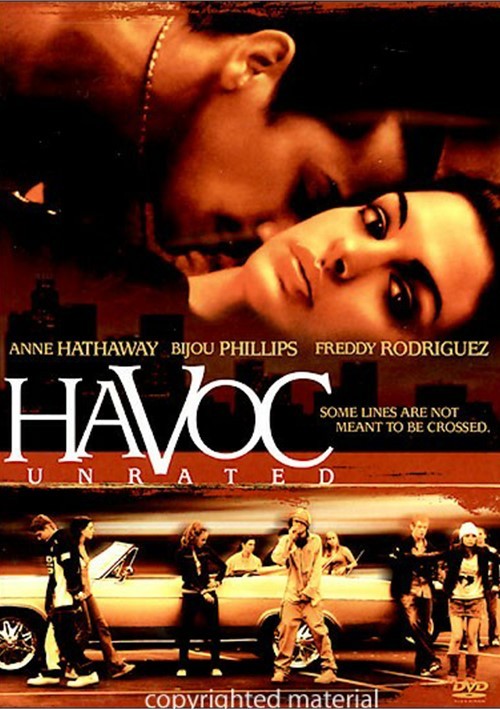 Some Line Are Not Meant To Be Crossed.

They were done with playing it safe. When Allison (Hathaway) and Emily (Bijou Phillips) leave their rich suburb for a joyride through East L.A., they glimpse a frightening landscape of drugs, violence and gang brutality. But as their fear turns to infatuation, the friends find themselves seduced by a dark and dangerous world - where a pretty girl can get anything she wants...except a second chance.