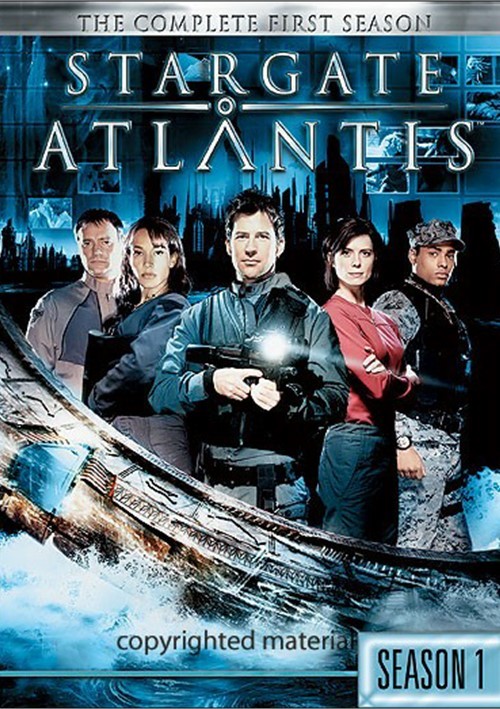 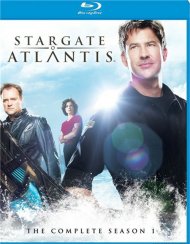 Dive into an adventure as infinite as the universe itself!

When SG-1 discovers what they believe to be the remnants of the Lost City of the Ancients - the originators of the Stargates - Stargate Command launches an investigation. A new team of explorers, headed by civilian Dr. Elizabeth Weir, travels to the distant Pegasus galaxy, where they discover an advanced but deserted city on the ocean floor, a group of nomadic humans...and a deadly enemy that feeds on human fear!

"Stargate Atlantis" SeriesView All 7 Titles in the Series > 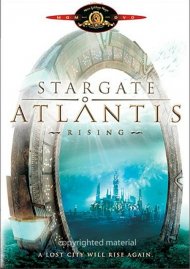 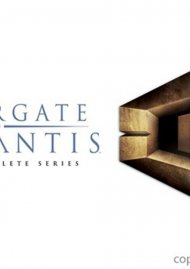