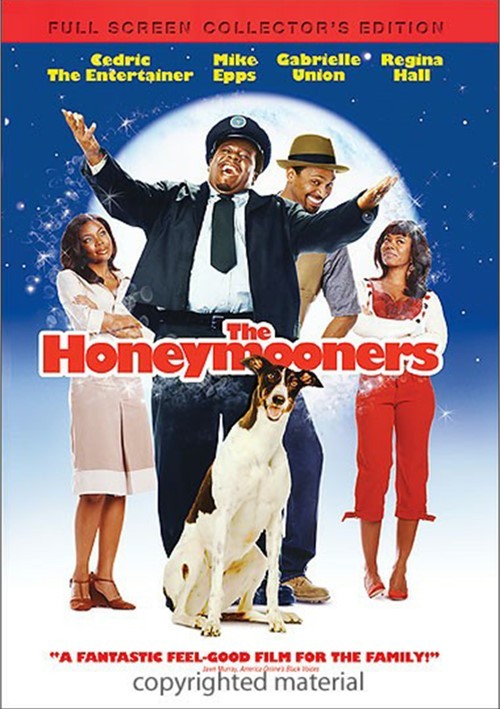 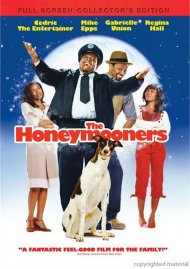 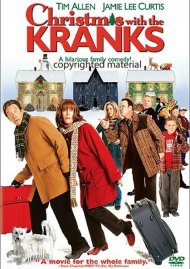 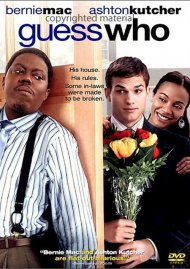 New York City bus driver Ralph Kramden (Cedric) and sanitation engineer Ed Norton (Epps) are best friends who always dream of making it big. Their most recent "get-rich-quick" plan finds the boys out to make their fortune by hiring a dog trainer (Leguizamo) to race their pet greyhound.

After discovering their savings have been spent on this latest half-baked, harebrained idea, their long-suffering wives Alice (Union) and Trixie (Hall) finally reach the end of their ropes in this hilarious new spin on a television classic.

This PG-Rated version contains material different from the originally PG-13 Rated Theatrical Version. The PG-13 version is not available at this time.

Reviews for "Honeymooners, The"