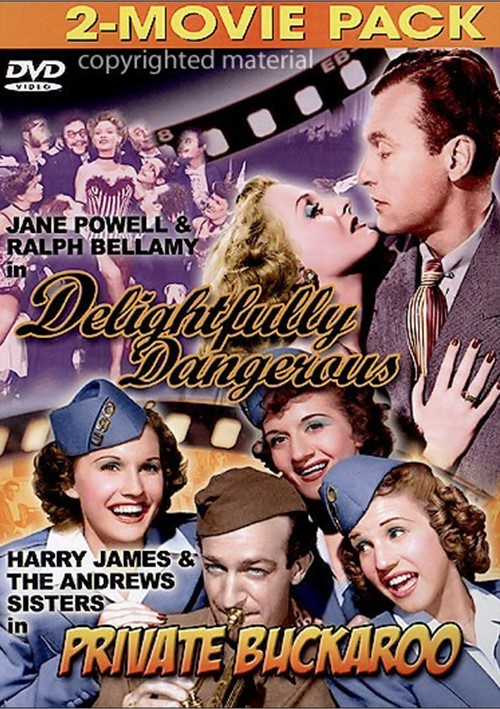 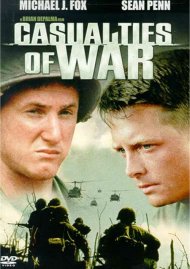 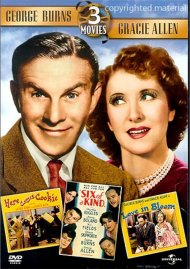 The musical comedy is the tale of two sisters, Cheryl (Jane Powell) and Josephine (Constance Moore). Cheryl is a 15-year-old music student with aspirations to make it big on the stage just like her older sister Josephine. Unbeknownst to her, Josephine is not a Broadway singing star but a burlesque performer. Encouraged by tales of her sister's success by a visiting Broadway producer, Cheryl pays a surprise visit to Josephine in New York and discovers the truth.

This WW II musical comedy tells the story of a young inductee who has trouble fitting into the military lifestyle. The inductee changes his ways after meeting a retired officer's lovely daughter. Harry James is also drafted and his band decides to enlist to stay with their leader. James and his group decide to entertain the troops by putting on a show. Along for the ride in this film are The Andrews Sisters, Shemp Howard, Joe E. Lewis, Huntz Hall and a young Donald O'Connor.