Bushwackers / This Is The Army 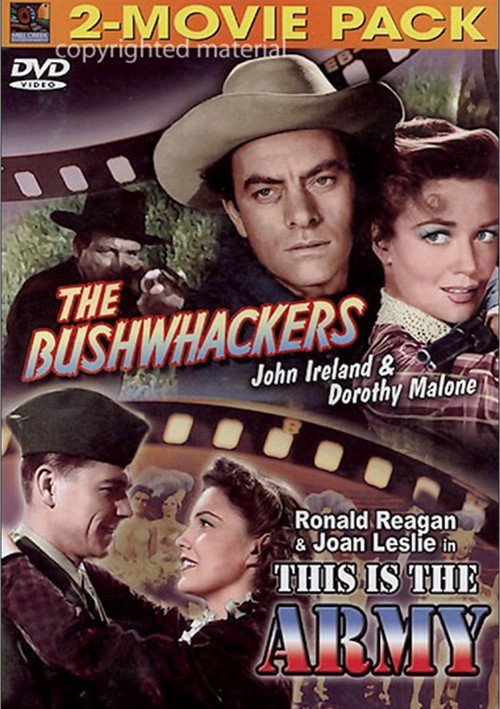 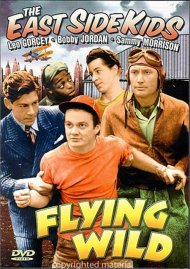 A Civil War soldier vows to never use a gun again after seeing and participating in the horrors of war. Upon returning home, he discovers a local rancher is f-rcing other land owners off of their property in order to take it and sell it to the railroad. When the rancher also threatens the local newspaper editor and his daughter in order to keep his plan quiet, the former soldier decides that enough is enough.

This Is The Army

A musical is put on for the service man fighting in World War I and a soldier who performed in the show heads off to war, where he is wounded and is f-rced to give up his career as a performer and become a producer. When World War II breaks out, the cast of the original musical decide to stage a new version for the servicemen heading off to fight. The producer's son, soon to be heading off to battle, is torn by love for his fiancÃ©e and his call to duty so he refuses to marry her until after the war.

Review "Bushwackers / This Is The Army"

Reviews for "Bushwackers / This Is The Army"