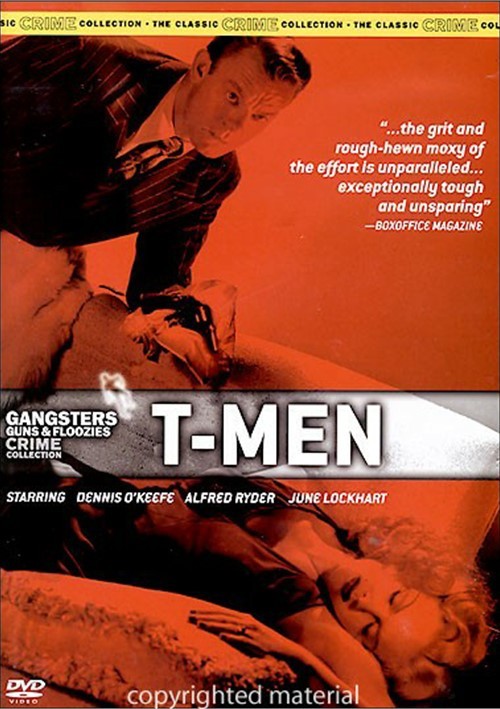 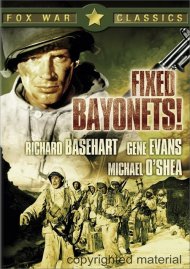 Dennis O'Keefe and Alfred Ryder star as a pair of dedicated Treasury agents ordered to go undercover to bust up the violent counterfeiting ring at the center of "The Shanghai Paper Case." Posing as two-bit street thugs, the two T-Men plunge into a dark, dangerous criminal underworld where the living is fast...and human life is cheap. But as they're about to learn, getting yourself into this world is a lot easier than shooting your way out. A genuine classic of the genre, T-Men earned an Academy AwardÂ® nomination for Best Sound Recording.