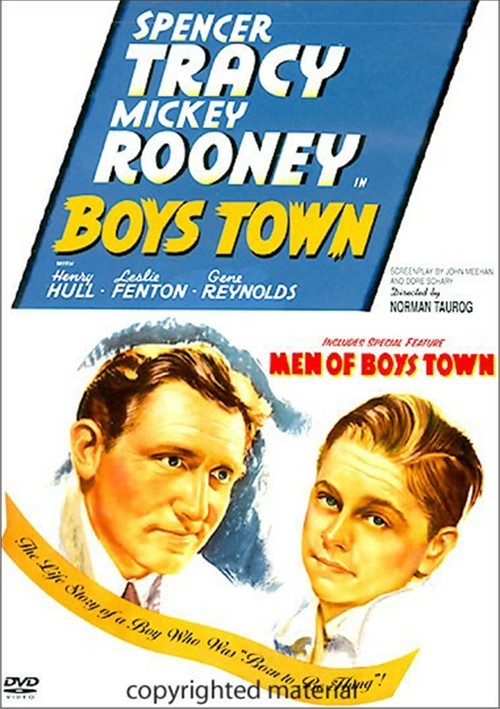 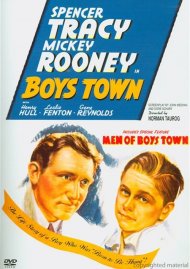 Today they grow up lawless and on the streets. Tomorrow they're on Death Row. Father Edward Flanagan vows to break the cycle, putting his life where his faith is and starting a boys' home that becomes a model of hope.

Spencer Tracy brings shinning inner strength to Flanagan in a performance that made him the first to win consecutive Best Actor Academy AwardsÂ® (Tom Hanks later matched that feat.) "There is no bad boy," Flanagan insists. But brash troublemaker Whitey Marsh (Mickey Rooney) puts the credo to the test. Nominated for five Academy AwardsÂ® including Best Picture, this compelling movie earned a Best Original Story OscarÂ®. And the OscarÂ® Tracy donated to Boys Town (the Academy provided him with another) remains on display there today.