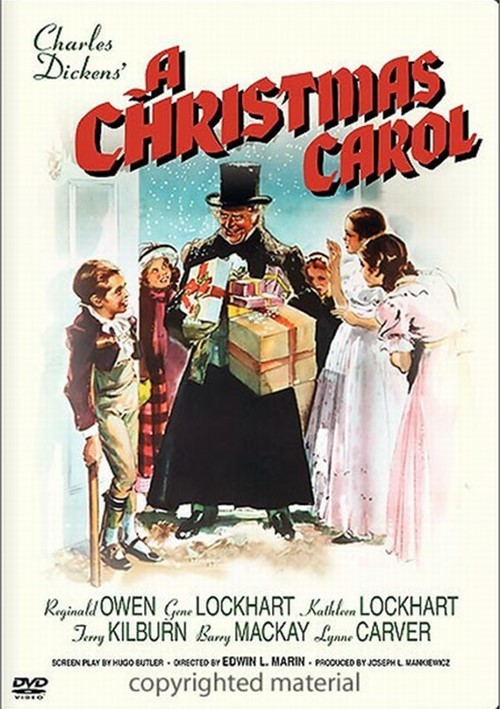 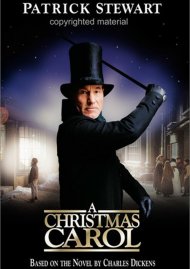 "May it haunt [my readers'] houses pleasantly," Charles Dickens wrote in the preface to his A Christmas Carol. This 1938 version offers one of that timeless work's most pleasant screen hauntings, bustling with a lavish backlot re-creation of Victorian London. Reginald Owen portrays holiday humbug Ebenezer Scrooge, the miser's miser who has a huge change of heart after spirits whisk him into the past, present and future.

Gene Lockhart, who like Owen would appear in well over 100 films, plays dutiful Bob Cratchit. There's a genuine air of family in the Cratchit household scenes, in part because Lockhart's real-life wife Kathleen plays Mrs. Cratchit. From sets to stars to story, this triumphant adaptation adds a glow to the season. Like Tiny Tim's benediction, it blesses us - every one.