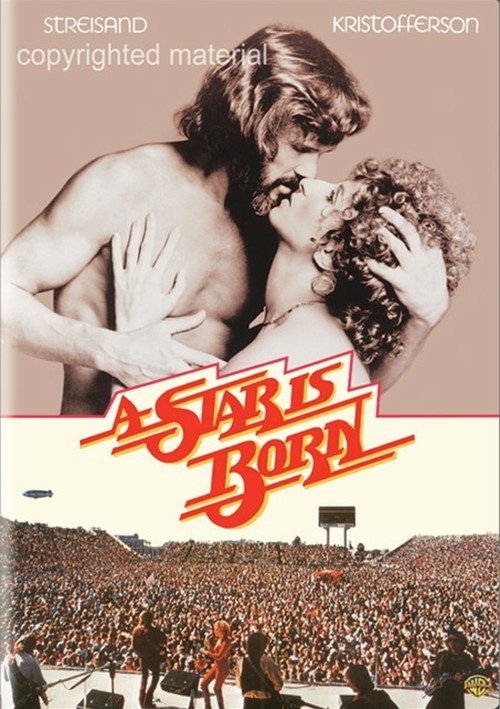 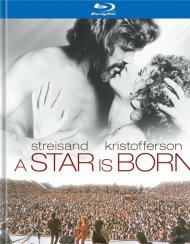 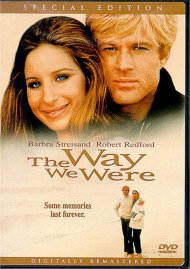 Way We Were, The: Special Edition 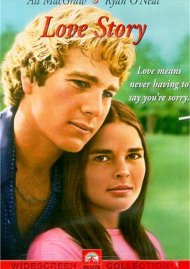 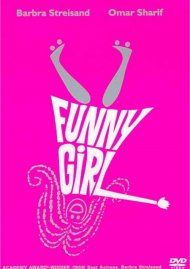 The fire of Barbra Streisand. The magnetism of Kris Kristofferson. The reckless world of big-time rock 'n' roll. All three bring a new passion and timeliness to A Star Is Born, one of the screen's classic love stories (previously filmed in 1937 and 1954) and winner of five Golden Globe Awards, including Best Picture, Actress and Actor (Musical/Comedy).

Paul Williams, Kenny Loggins, Leon Russell and others worked with Streisand on one of the most popular song scores ever, topped by the Streisand/Williams Evergreen winning the Academy Award and Golden Globe Award as 1976's Best Original Song. Their teamwork resulted in a box-office triumph as well as "a considerable achievement" (Clive Hirschhorn, The Hollywood Musical).