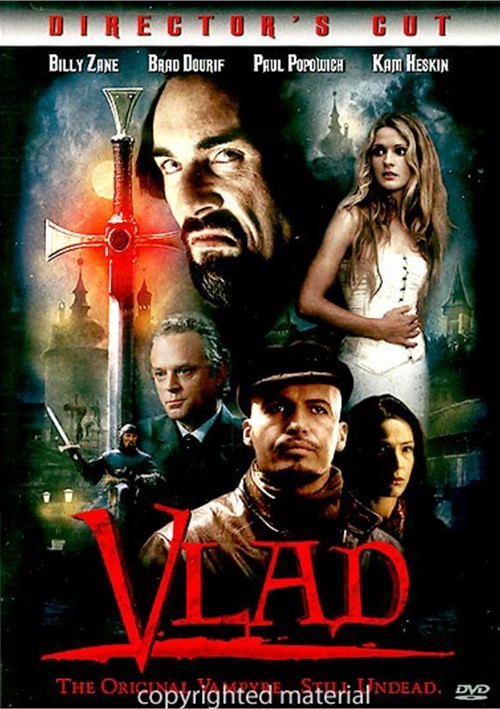 Remembered as a hero by his subjects and a tyrant by his enemies, Dracula (a.k.a. Vlad Basarab, Prince Vlad III, Vlad the Impaler and Vlad Draculea) ruled over 15th-century Rumania with an iron fist and the promise of a slow, agonizing death for anyone he considered to be an enemy, a criminal, or simply a liar. So numerous were his victims that the myth of the vampire developed around him, and still persists over 500 years later.

Filmed on location in Transylvania, the story centers on four foreign exchange students who, at the behest of a Bucharest university professor, retrace a journey taken by Vlad the Impaler through the Carpathian Mountains. One of them carries with her a powerful amulet, rumored to have been stolen form Vlad's tomb. With this charm, the group breaks through the wall of time that separates the centuries, and witnesses the barbarism that molded a young orphan into one of the most feared despots in medieval Europe. At their heels is the monster himself, determined to seize the amulet and resume his reign of terror!