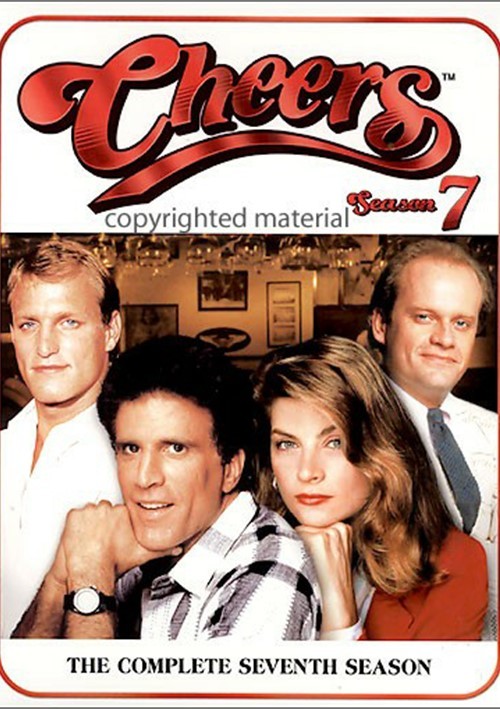 It's the cozy little Boston bar where everybody knows your name... welcome to Cheers - the EmmyÂ® Award-winning, smash-hot television series that kept the laughs uncorked for 11 years. It's an era of transitions as the gang at Cheers adjusts to new corporate ownership - a development that takes a hilarious turn when Rebecca (Kirstie Alley) discovers that Sam (Ted Danson) has been named the new manager of the bar. Meanwhile, Frasier (Kelsey Grammer) and Lilith (Bebe Neuwirth) have a dynamic new interior decorator - Norm (George Wendt)! Carla (Rhea Pearlman) faces an uncertain future with Eddie (Jay Thomas); Cliff (John Ratzenberger) decides to turn over a new leaf after a lonely hospital stay; and Woody's (Woody Harrelson) bartending duties at a posh party lead to a fight with a guest at the soiree. You've got time for another round - it's all 22 episodes of Cheers: The Complete Seventh Season on tap!