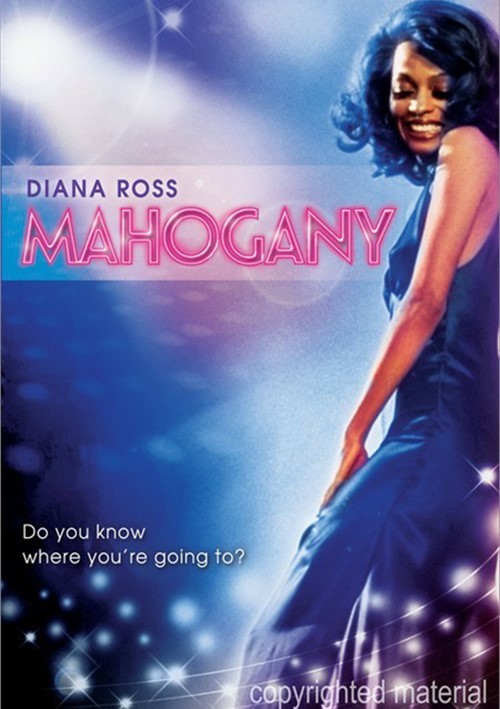 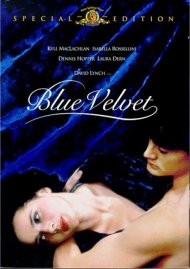 Do you know where you're going to?

After her acclaimed film debut in Lady Sings The Blues, Diana Ross created another powerful characterization as Mahogany, an ambitious young secretary who becomes a high fashion model and world-famous designer. This dramatic love story filmed in Chicago and Rome also stars Billy Dee Williams, her electric co-star in Lady Sings The Blues, as the Chicago politician who falls in love with her. Anthony Perkins is at his best portraying a malevolent fashion photographer who masterminds, then tries to sabotage, Mahogany's career.