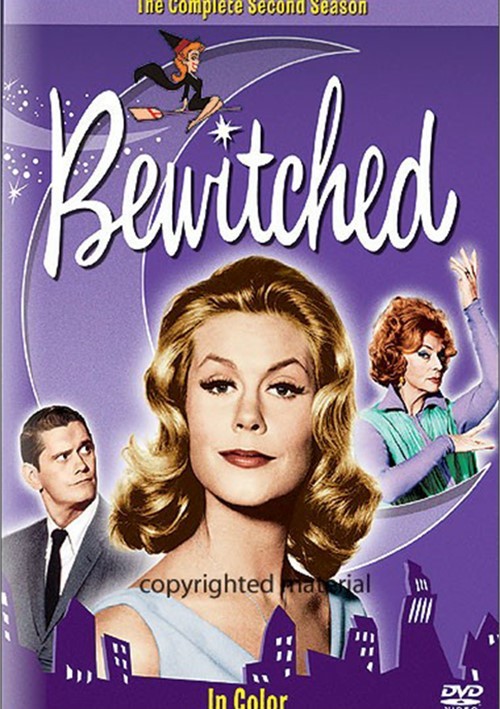 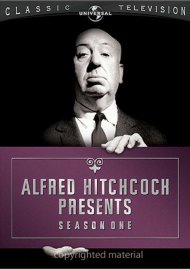 Hightlighted by the hilarious first appearance of Paul Lynde as Samantha's Uncle Arthur and Alice Pearce's final performance as hysterical neighbor Gladys Kravitz, Bewitched: The Complete Second Season is an enchanting comedy collection at which no witch can twitch her nose.

Contains all 38 episodes on 5 discs!

"Bewitched" SeriesView All 12 Titles in the Series > 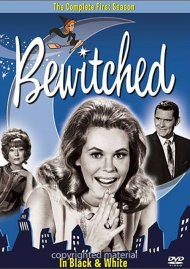 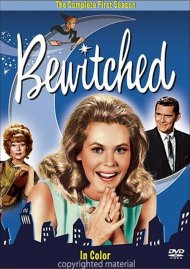 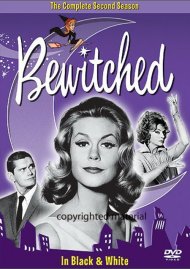 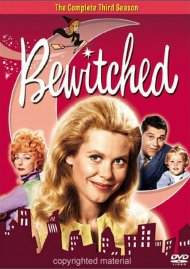 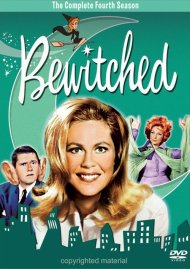 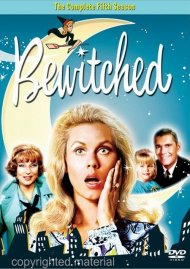 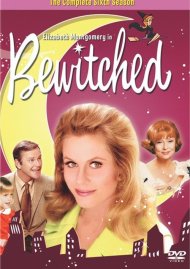 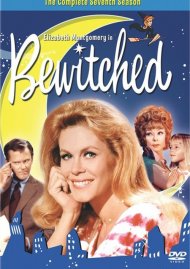 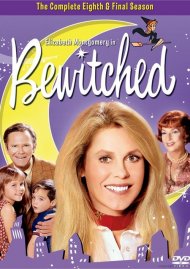 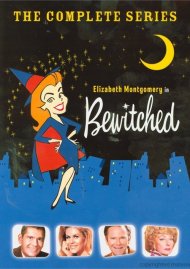 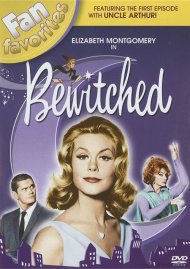 Reviews for "Bewitched: The Complete Second"