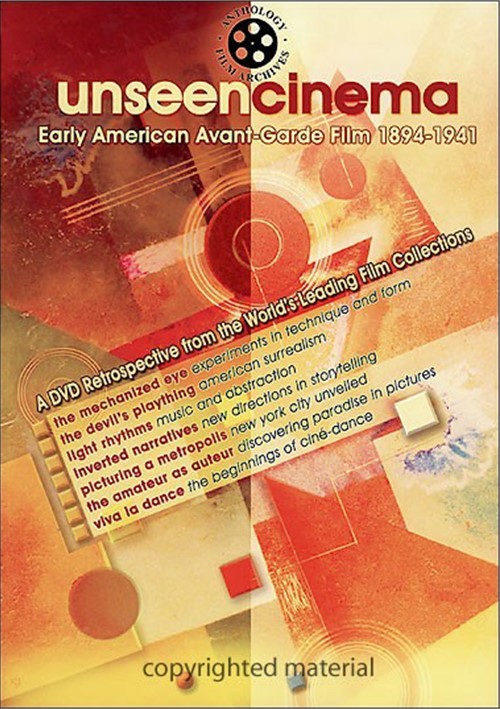 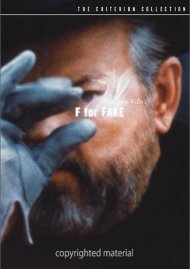 A DVD Retrospective From The World's Leading Film Collections

Unseen Cinema: Early American Avant-Garde Film 1894-1941 reveals little-known accomplishments of American filmmakers working in the United States and abroad from the invention of cinema until World War II and offers an innovative and often controversial view of experimental film as a product of avant-garde artists, or professional directors and of amateur moviemakers working collectively and as individuals at all levels of film production. Many of the films have not been available since their creation, some have never been screened in public, and almost all have been unavailable in copies as good as these until now. Sixty of the world's leading film archive collections cooperated with Anthology Film Archives to bring this long-neglected period of film history back to life for modern audiences.