Rise And Fall Of Adolf Hitler, The: Black Fox 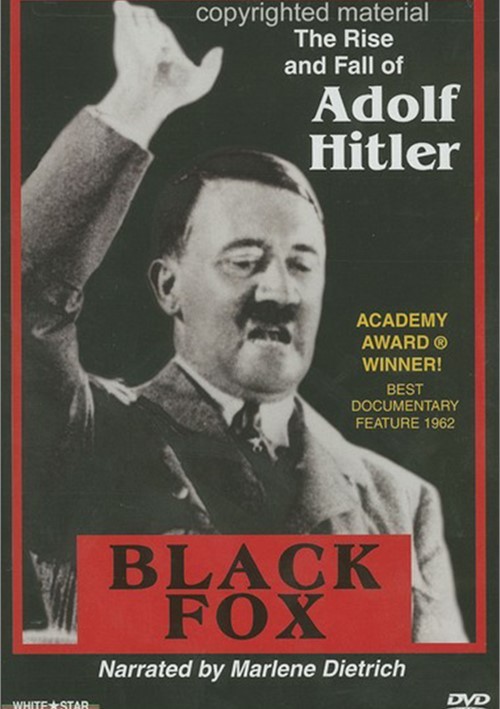 Black Fox is the story of the most feared and fanatical national leader in all history. His bitter boyhood in Austria. His frustrated ambition to be an artist. His four years of soldiering in the First World War. His ruthless drive to power in a defeated Germany. His cold and hot wars of conquest against all of Europe...and against the German people. His death by his own hand in an underground bunker in smoldering Berlin.

Black Fox is a revealing film story of Adolf Hitler's ambition, his passion, his demonic will, his million-fold murders.

The picture is also a study in-depth of those tragic rivers of history which made Hitler's rise possible and which came to confluence in an apocalypse of 50 million dead and a large part of the world in anguish and ruin.

Reviews for "Rise And Fall Of Adolf Hitler,"