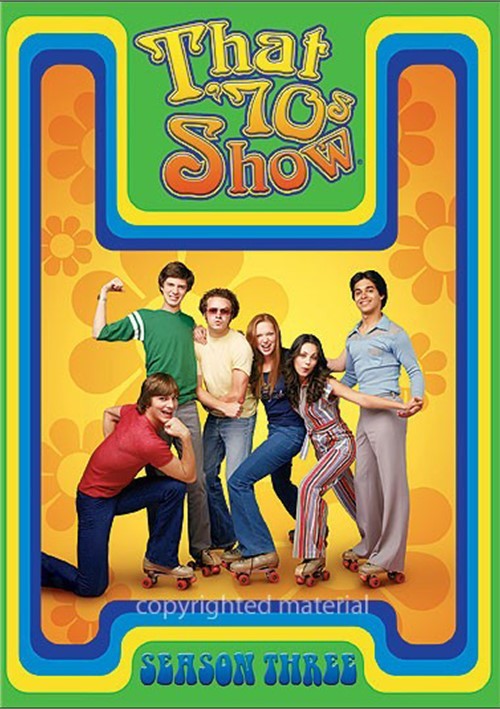 "The appeal of this sitcom...is its universal art." -- New York Times

Get on down to the basement for a rockin' flashback to the swinging '70s.

As the partying begins, Red decides he's been too lenient, so he sets up a few new house rules. This not only makes the kids miserable, but makes Kitty feel like she's been a bad mother. Hyde feels even worse after he finds his long-lost father tending bar at a local dive. Meanwhile, as Donna and Eric continue dating, Jackie begins pursuing Hyde, which upsets Kelso even though he's dating Laurie. And Fez finally gets a girlfriend?only to discover (too late) that she's certifiably psycho! 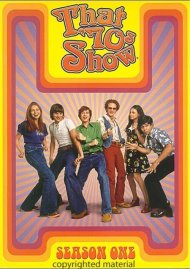 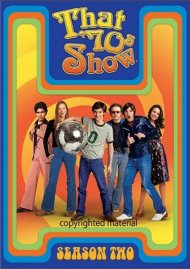 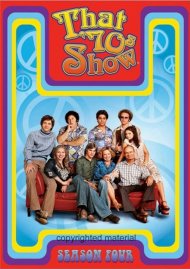 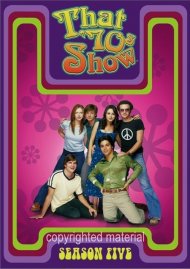 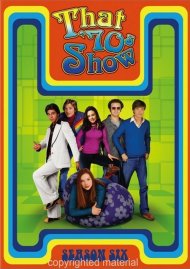 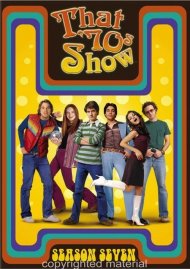 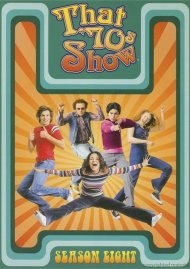 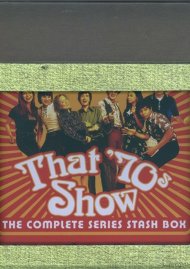 That '70s Show: The Complete Series 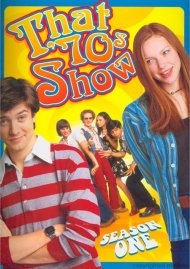 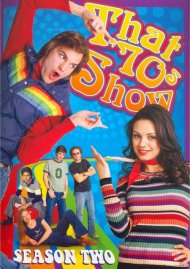 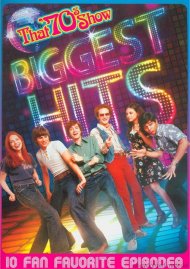