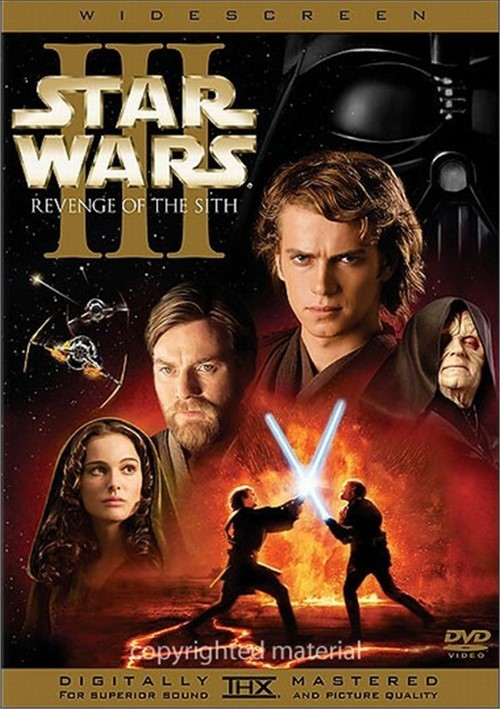 The Star Wars saga is now complete on DVD with Episode III Revenge Of The Sith. Torn between loyalty to his mentor, Obi-Wan Kenobi, and the seductive powers of the Sith, Anakin Skywalker ultimately turns his back on the Jedi, thus completing his journey to the dark side and his transformation into Darth Vader. Experience the breathtaking scope of the final chapter in spectacular digital clarity and relive all the epic battles including the final climactic lightsaber duel between Anakin and Obi-Wan.

Theatrical posters and print campaign from around the world