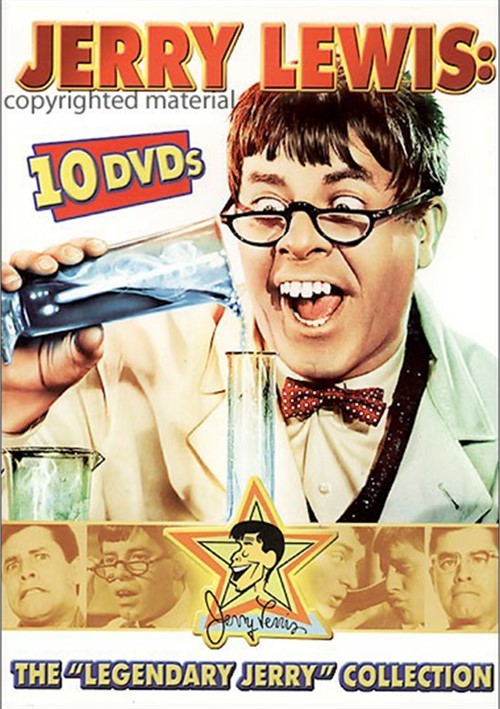 Ten reasons why Jerry Lewis has been dubbed "Hollywood's King of Comedy" are right here at your fingertips in this laugh-filled "Legendary Jerry" DVD Collection! The fun begins with Jerry's own favorite "Martin & Lewis" film, 1953's The Stooge. Next up is Jerry's first film without longtime partner Dean Martin, The Delicate Delinquent (1957). The laughs continue with The Bellboy (196), Cinderfella (1960), The Ladies Man (1961), The Errand Boy (1961), The Patsy (1964), The Disorderly Orderly (1964), and The Family Jewels (1965). And completing the lineup is Jerry's comedic masterpiece, The Nutty Professor (1963). It's 10 times the pratfalls, gags and high jinks in this Jerry Lewis DVD Collection made for laughing out loud!