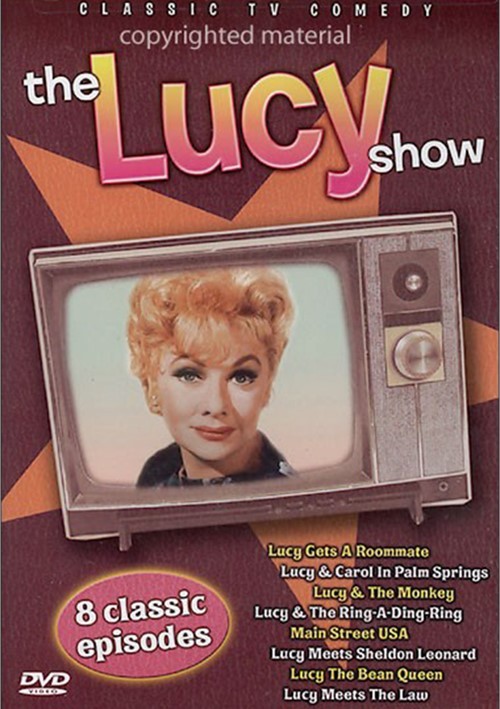 In the late 1940's - when television as we know it was just beginning - the producers, directors and stars were all flying by the seat of their collective pants. Even the network executives were making guesses from day to day. However, two performers soon began to stand out amongst the rest. They were, Milton Berle and Lucille Ball. Lucy went on to star in five TV sitcoms, one of which was The Lucy Show. in these hilarious episodes from that classic series, you'll see why she is TV's monarch of comedy as she romps with the likes of George Burns, Milton Berle, Ruth Berle, Vivian Vance and Pat Collins.

The Lucy Show was the third series in which Lucille Ball dominated the CBS Monday night line-up. The Lucy Show, like her earlier series, I Love Lucy, ran six fun-filled seasons, and stayed in the TOP 10 in the ratings for its entire run.

Reviews for "Lucy Show Volume 1, The"