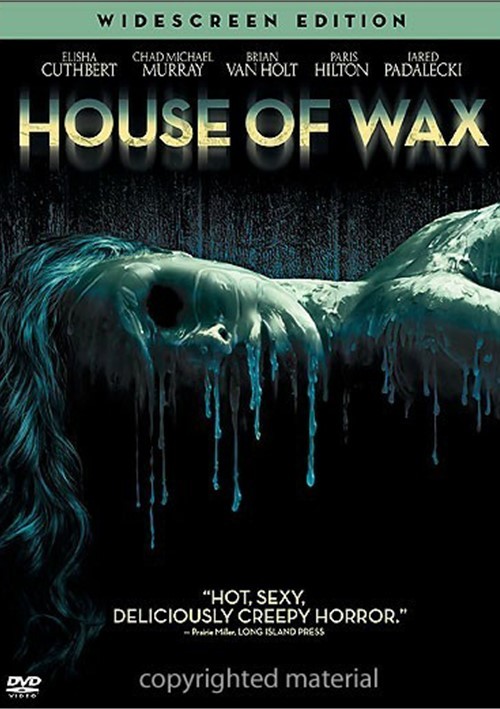 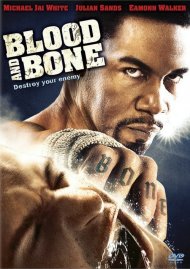 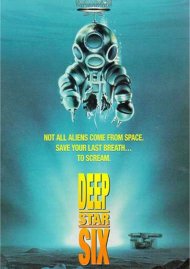 Thrills and chills ooze all over you in House of Wax, from Dark Castle Entertainment and legendary horror producers Joel Silver and Robert Zemeckis (Gothika, House on Haunted Hill).

When their car breaks down on a road trip, six college friends are sidetracked into an eerie backwoods town. Curiosity gets the better of them when they are intrigued by its macabre House of Wax. They soon find out that the town is not what it seems and they must find their way out before they fall victim to its ghoulishly inventive killers.