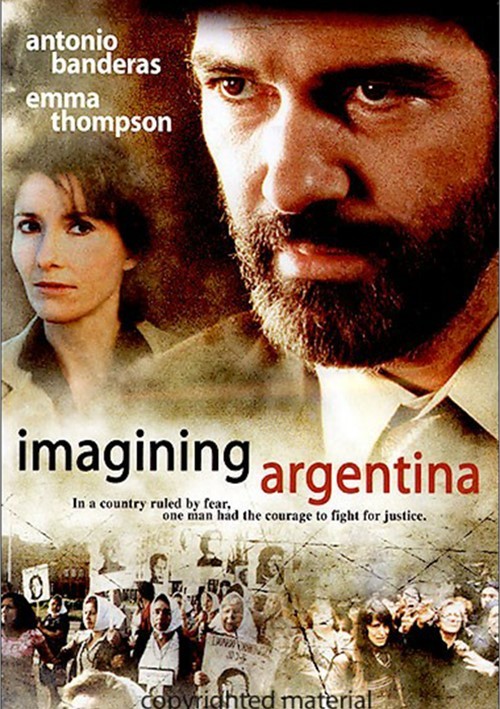 In a country ruled by fear, one man had the courage to fight for justice.

Antonio Banderas and Academy AwardÂ® Winner Emma Thompson star in this gripping political thriller from Academy Award-winning director Christopher Hampton. Carlos Rueda (Banderas) is the director of a children's theater in Buenos Aires, a city haunted by the disappearance of thousands who have spoken up against the dictator in power.

When his wife, Cecilia (Thompson), disappears after writing a controversial article, Carlos discovers he has the power to look into the faces of those seeking the missing and see the fate of the people they love. But no matter how desperately he searches for his own wife, he always finds himself one step behind.

Pushed to the limits of survival, it's up to Cecilia to find her way to Carlos in a journey filled with danger, horror and suspense.