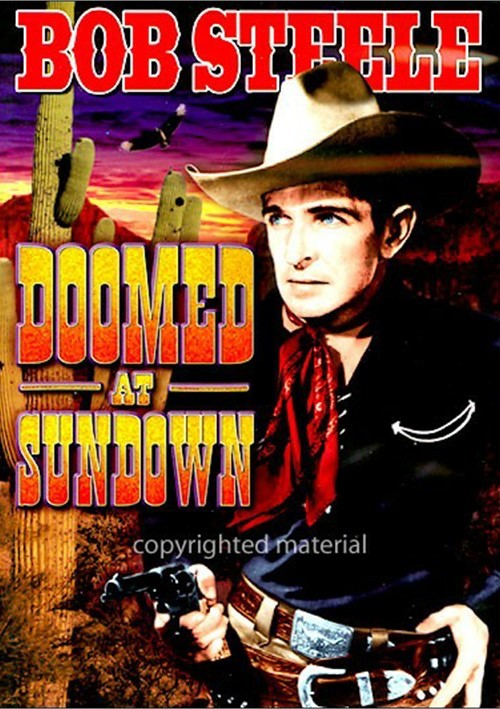 Sheriff Austin has been murdered, and young Dave Austin is out for revenge. With his father's badge on his chest, Dave tracks the killers to the Border Cantina. Don Williams has been accused of the sheriff's murder, and businessman Jim Hatfield has agreed to help hide him until the heat dies down. Dave knows that Hatfield's gang is responsible for his father's death, and decides to keep his real identity a secret until he can prove it. Unaware that Hatfield is responsible for the murder, Don's sister Jean lets it slip that Austin is a law man. Hatfield quickly has Dave cornered and disarmed, and then threatens him with the same horrific fate of his father - a sudden death before sundown.

Reviews for "Doomed At Sundown (Alpha)"