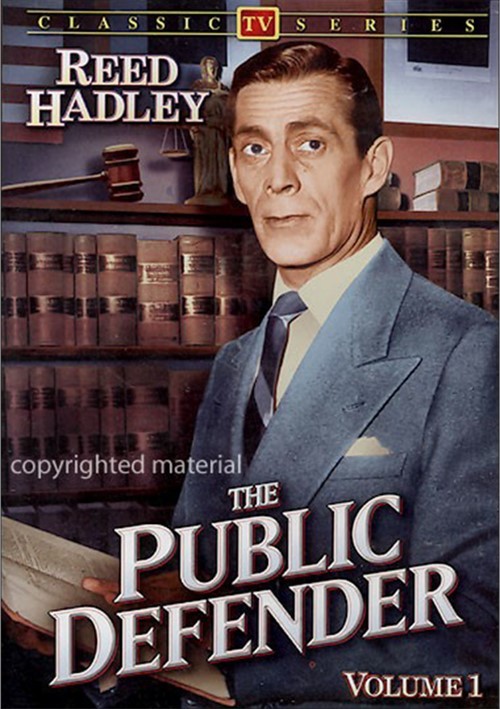 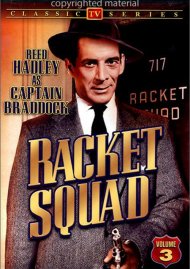 Reed Hadley is Bart Matthews, your Public Defender, in this series of law and order dramas that ran on CBS from 1954 to 1955. At the time of the show's creation (by Mort Lewis and Sam Shayon), the concept of the public defender was little known throughout much of the United States. Stories were purportedly based on true cases, and each episode ends with a salute to a working public defender.

Two men, each sharing a heinous secret about a hit-and-run crime fifteen years earlier, must face their guilt before an innocent man pays the penalty.

An innocent young woman is charged with murder, but the real killer is a loved one she does not suspect.

Anything for a Thrill

A young girl is pressured into joining a gang at school and finds herself on the wrong side of the law.

They Never Come Back

Desperate for cash, an ex-jockey enters a comeback race. When the cameras catch him lashing out at an adversary, he's charged with assault with a deadly weapon.

Reviews for "Public Defender, The: Volume 1"