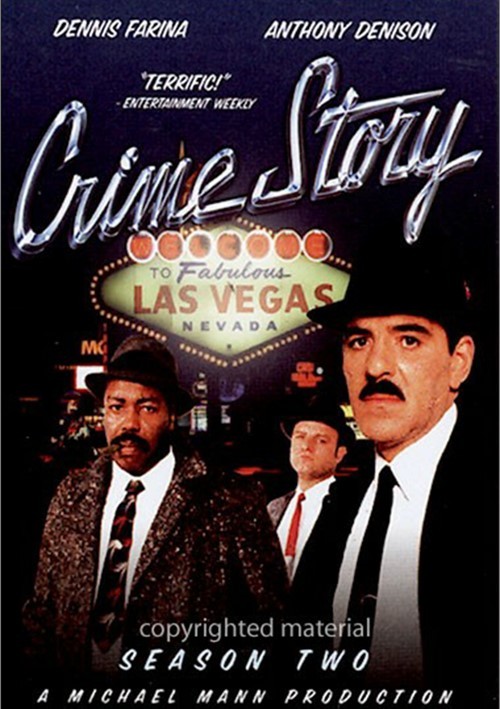 It was hailed for its realism, condemned for its violence and ended with a climax that shocked millions. Though it lasted only two seasons, fans and critics still consider Crime Story to be one of the most uncompromising and influential action dramas in television history. In this stunning final season, obsessed lawman Mike Torello (Dennis Farina) and his street-tough strike f-rce pursue mob kingpin Ray Luca (Anthony Denison) from the neon battleground of Las Vegas to the corrupt killing fields of Latin America. Experience the explosive closing chapters of the acclaimed crime epic that New York Newsday calls "A genuine work of art...a masterpiece in a classic genre!"

"Crime Story" SeriesView All 3 Titles in the Series > 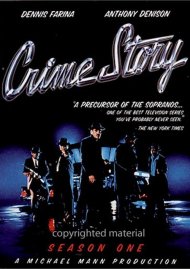 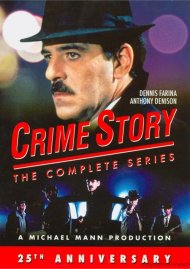