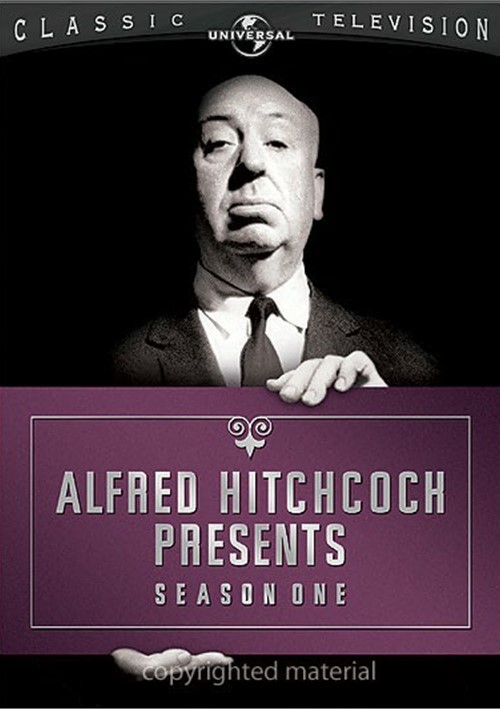 Season One All 39 Episodes

Join the legendary "Master of Suspense," Alfred Hitchcock, in all 39 original episodes of the first season of Alfred Hitchcock Presents, the EmmyÂ® Award-winning murder-mystery series that, in the words of Hitchcock himself, "brought murder back into the home - where it belongs." This spectacular collection includes exclusive never-before-available bonus features, including in-depth interviews with Alfred Hitchcock's daughter, Pat, and associate producer Norman Lloyd. Join stellar guest stars including Cloris Leachman, Charles Bronson, Claude Rains, Lorne Greene, Joanne Woodward, Vera Miles and more in over 16 hours of the most captivating, intriguing, suspenseful television ever aired. 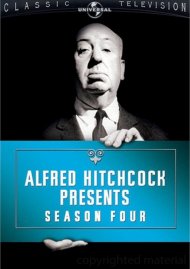 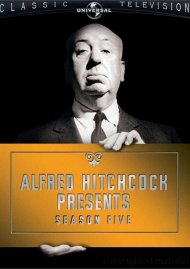