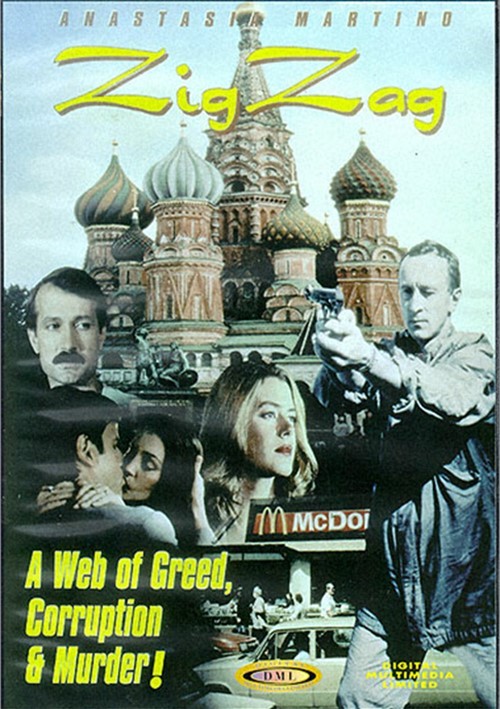 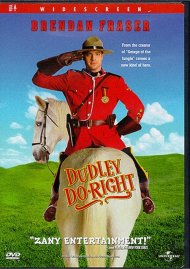 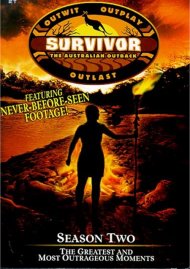 Survivor: Season Two - The Greatest And Most Outrageous Moments

A Web Of Greed, Corruption & Murder

In this fast-paced thriller, Marti, a wife of a prominent American attorney for a major U.S. corporation doing business in Moscow, Dmitri, a Moscow cop, are unwittingly thrown into a web of greed and corruption, betrayal mistaken identity, conspiracy, and murder. Marti and Dmitri, propelled into an intense emerging world, where nothing is as what it seems, attempt to unravel this web of mystery and murder, and as they do, they fall passionately in love.