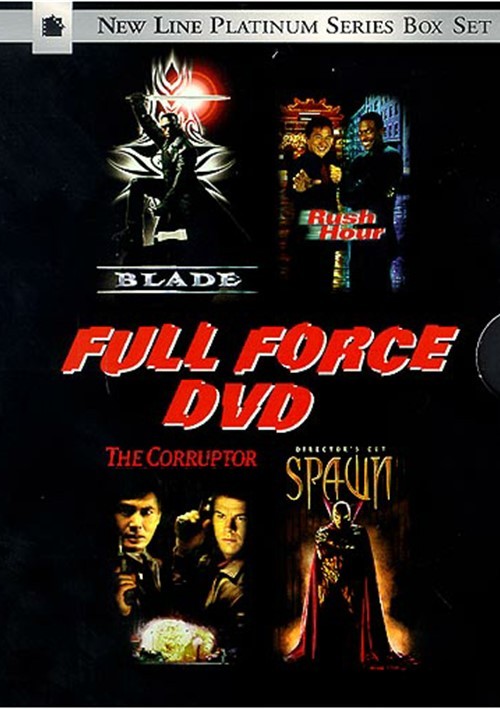 Wesley Snipes stars as the d soul, Blade - possessing powers greater than any man or creature of the night. Blade sharpens his lethal skills under the guidance of a professional vampire hunter. When the bloodthirsty Immortals' lord, Deacon Frost, declares war on the human race, Blade is humanity's last hope for survival.

One's all talk...the other's all action!...Jackie Chan and Chris Tucker mix punches with punchlines in this hilarious action-comedy.

Cultures clash and tempers flare as these two cops from different worlds quickly discover one thing in common: they can't stand each other. With time running out, they must join f-rces to catch the criminals - if they don't kill each other first!

A hard hitting tale of deception, violence and betrayal in New York's Chinatown. International superstar Chow Yun-Fat and hot star Mark Wahlberg lead an outstanding supporting cast through a heart-racing story that has critics calling it "a blast with more twists and turns than a chinese puzzle!"

Imagine a creature on the verge of creation. From the comic book legend Todd McFarlane come the live action special-effects movie event of the year -- Spawn. Michael Jai White, John Leguizamo and Martin Sheen star in a battle beyond good, beyond evil and beyond imagination.