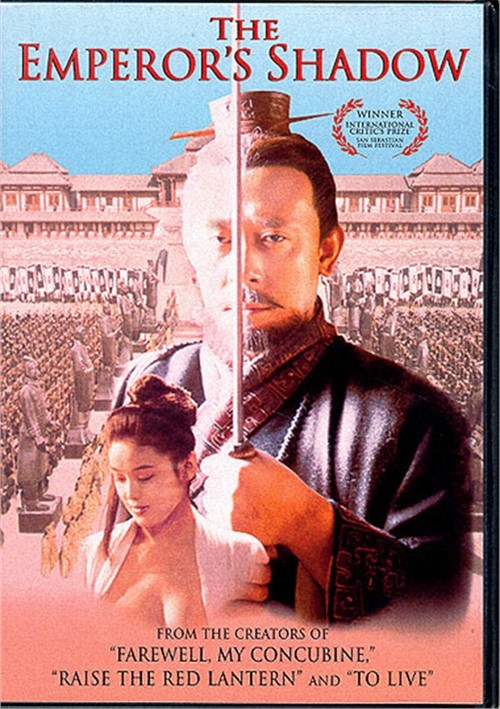 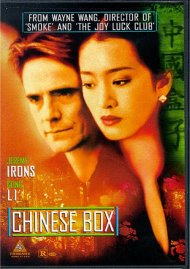 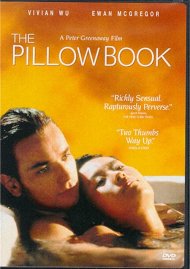 The Emperor's Shadow is a majestic tour-de-f-rce that captures both the epic sweep of formation of China's first ruling dynasty and the poignant struggle of star-crossed lovers against the cold hand of tradition and the relentless march of history. Driven by desire to unite China's desperate kingdoms under his rule and become its first emperor, Ying Zheng calls upon his childhood friend, Gao Jianli to compose a national anthem that will win the people's hearts and minds. When Gao, now a much-admired musician and composer, falls in love with Ying's daughter Yueyang, who is already pledged to the leader of the imperial army, the lovers are f-rced to conceal their affair. When their liaison is discovered, Ying becomes enraged and deep conflicts arise even as his powerful crusade advances. Still the lovers find each other, and the story hurtles to a moving crescendo with timeless love and the cruel momentum of national destiny tragically poised against each other.

Reviews for "Emperor's Shadow, The"