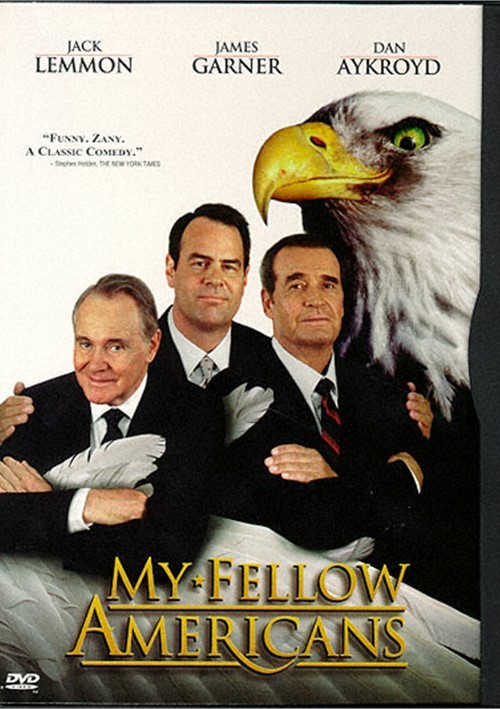 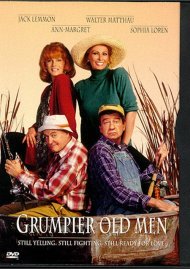 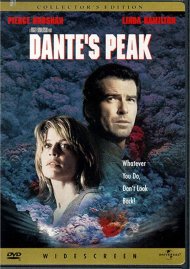 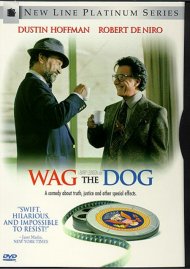 A Comedy about Life, Liberty, and the Pursuit of two Ex-Presidents.

They used to run the country, now they're running for their lives! Two former Presidents are framed in a scandal by the current President (Dan Aykroyd) and are pursued by armed agents. The two squabbling political foes plunge into a desperate and delightfully frantic search for the evidence that will establish their innocence. As they scramble through the real America, they get an unexpected crash course in how their policies affected the citizens.

Reviews for "My Fellow Americans"