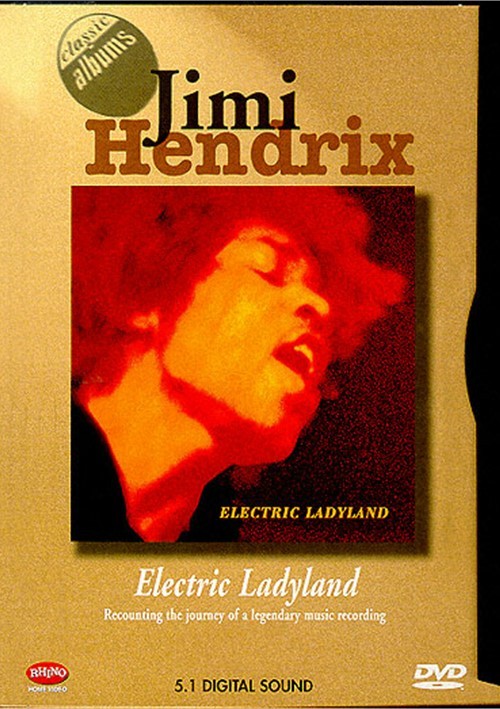 Recounting the journey of a legendary music recording.

Twenty-seven years after his premature death in London - at the age of 27 - Jimi Hendrix has become one of rock music's biggest and most enduring icons, a legendary musician whose recording legacy has continued to influence successive generations of aspiring guitarists.

The story of Electric Ladyland is told here in words, music, rare archival film footage, and a contemporary diary kept by one of Hendrix's employees. Among those contributing are Noel Redding and Mitch Mitchell, who worked with Jimi Hendrix in the Jimi Hendrix Experience; legendary singer and keyboard vituoso Steve Winwood; Eddie Kramer, who engineered The Electric Ladyland studio session; and, in his last interview, Chas Chandler, who was responsible for nurturing Hendrix's early success and who managed his career.

Complete with fascinating footage of Hendrix and with a musical soundtrack.

this electrifying program provides insights into the life, work, and musical genius of a rock music legend.