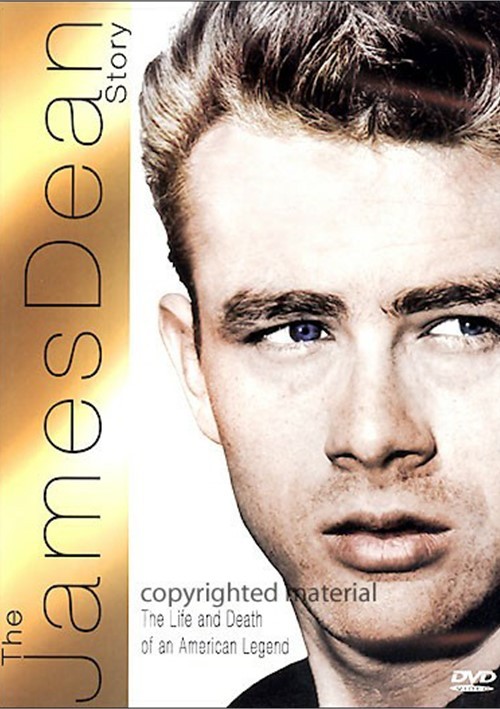 The Life And Death Of An American Legend

James Dean's death on September 30, 1955, robbed the screen of the fast-rising young star who would receive OSCARÂ® nominations for East of Eden and Giant. Dean's tragically short life and career are recalled by those who knew him best in this in-depth documentary, featuring his screen test for East of Eden as well as his prophetic traffic safety short for television. The film features the work of two fellow nominees: Stewart Stern (Teresa, who scripted Dean's Rebel Without a Cause, and director Robert Altman (The Player, Gosford Park). Narrated by actor Martin Gabel, it follows Dean from his humble beginnings on a farm in Fairmount, Indiana, to his role in Giant, which was nearing completion when he died at the age of 24.