Shadow Casting: Making Of A River Runs Through It 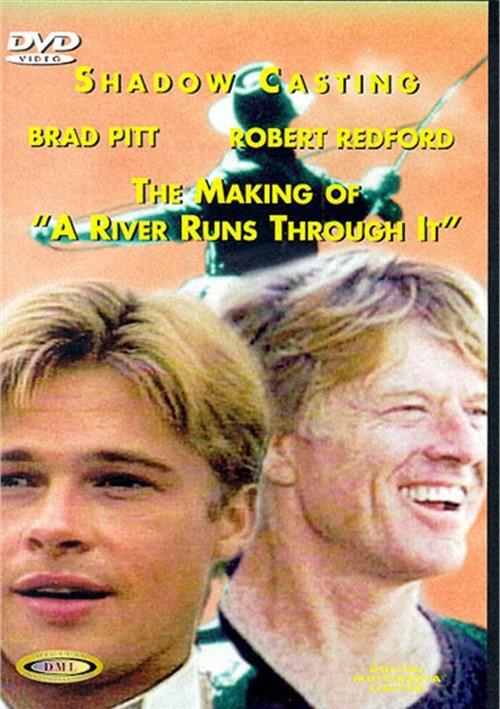 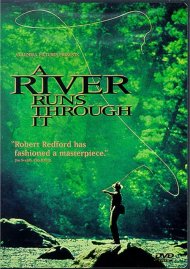 River Runs Through It, A

Shadow Casting: Making Of A River Runs Through It

A team of talented film professionals led by producer - director Robert Redford transformed Norman Maclean's classic novella about family, religion and the outdoors into a successful motion picture. In Shadow Casting, Redford Oscar-winning cinematographer Phillppe Rousselot. Oscar-nominated screen writer Richard Friedenberg, actors Brad Pitt, Tom Skerritt, Craig Sheffer and Emily Lloyd along with the other cast and crew members reveal the challenges and triumphs of making their exceptional motion picture. Shot on location in Montana during production of the film.

Reviews for "Shadow Casting: Making Of A R"