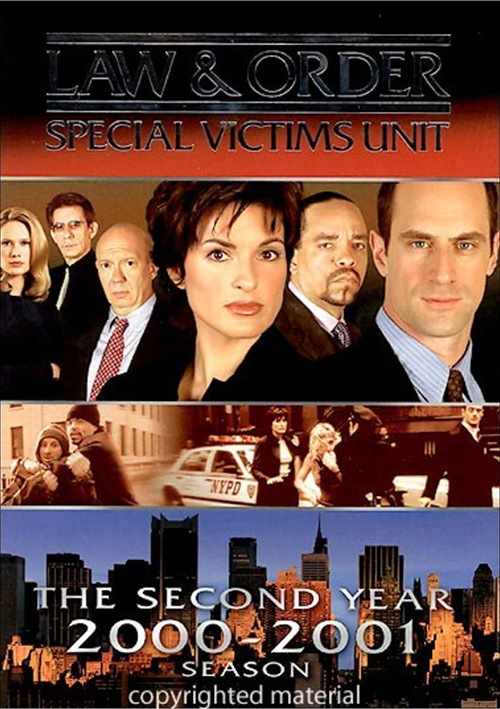 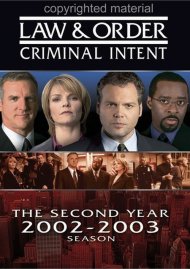 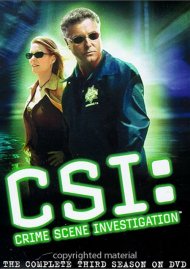 Rejoin the detectives of Law & Order: Special Victims Unit in all 21 gripping episodes from the powerful Second Season, available for the first time on DVD! 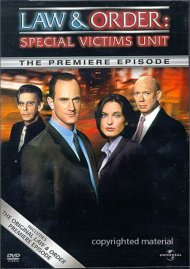 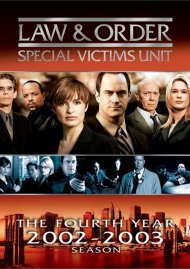 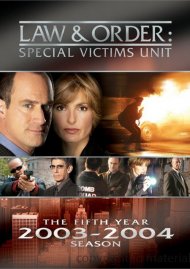 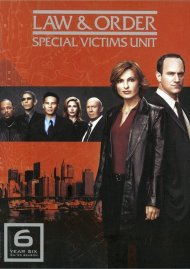 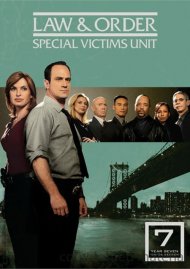 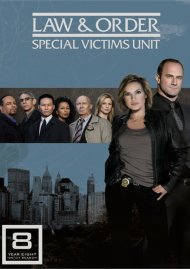 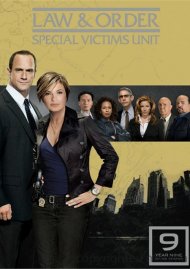 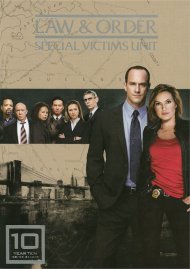 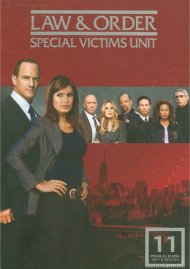