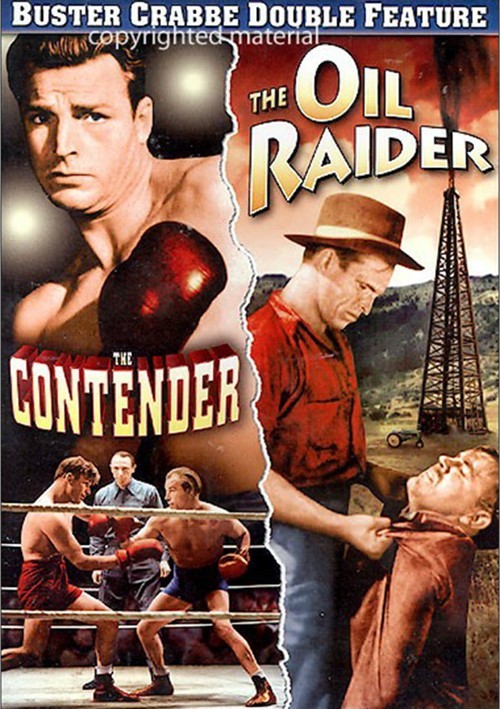 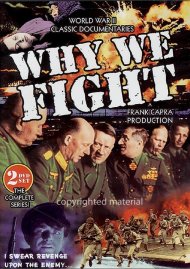 Why We Fight (Alpha)

Hard luck truck driver Gary Farrell enters a boxing tournament to earn enough money to keep his son in a prestigious military academy. He wins the tournament and is suddenly thrust into the world of professional boxing. Trainer Pop Turner and famous promoter Kip Morgan both think he has what it takes to be champ. Gary doesn't disappoint, battling his way steadily towards a shot at the title. It seems the only person who might stop Gary Farrell's meteoric rise is himself, as the once modest working man lets success go to his head. Neglecting his son, his friends and his trainers with the big fight on the horizon, Farrell's fast living may have him headed for a fall. Starring Buster Crabbe, Arline Judge, Julie Gibson, Glenn Strange. Directed by Sam Newfield.

Upstart oil man Dave Warren is drilling in Oak Glenn Basin, and everything seems to be falling into place. Prospects are favorable that the claim will pay out, and financier J.T. Varley has agreed to front him fifty thousand dollars. Under the terms of agreement, Varley will legally own the well if the loan is not paid in 90 days, but Warren is confident that an oil strike is imminent. Varley believes Warren's optimism is justified and hires a vicious thug to do whatever it takes to make sure the drilling is delayed. The ruthless banker not only wants to sabotage the oil rig, but to take care of Dave Warren once and for all. Starring Buster Crabbe, Gloria Shea, George Irving, Max Wagner. Directed by Spencer Gordon Bennet.

Buster Crabbe is best known for his portrayal of intergalactic adventure hero Flash Gordon in three serials. A gold medalist in the 1932 Olympic games, Crabbe was signed to Paramount Pictures after a brief period working as a stunt double and starred in the imitation Tarzan picture King of the Jungle. The athletic leading man spent the next two decades working for smaller studios, racking up a long list of westerns and action/adventure credits.

Review "Contender, The / The Oil Raide"

Reviews for "Contender, The / The Oil Raide"