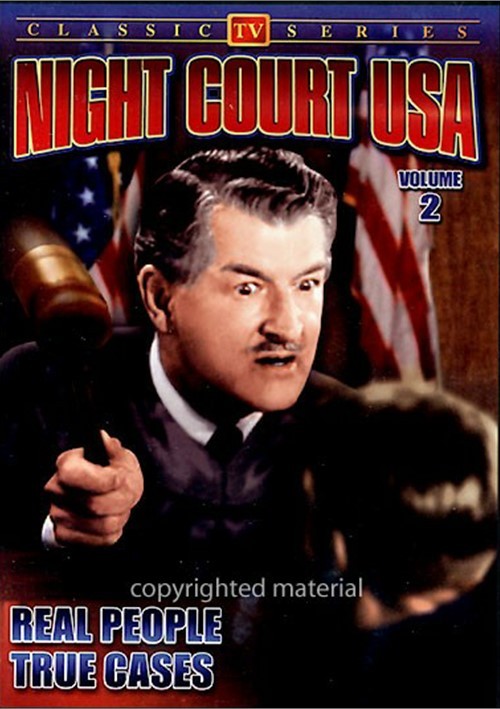 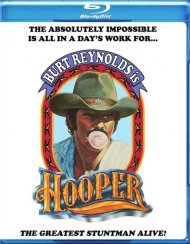 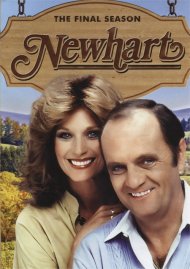 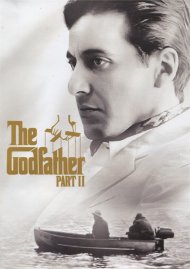 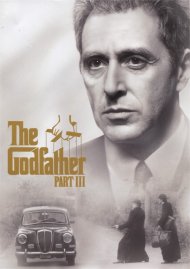 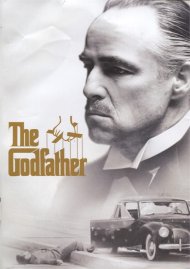 Between slams of his gavel, Judge Jay Jostyn enf-rces justice in this spellbinding "reality" series enacting cases in a Los Angeles night court. Although the announcer presents "true cases and real people," actors play the roles of the defendants amid "live" courtroom mumbling and commotion. The riveting stories are both strange and funny, revealing a wide assortment of bizarre human frailties behind the multitudes of shocking offenses.

Accused of concealing a knife, a man offers a surprising explanation for his crime...A man explains his reasons for running around naked in public...A traveling saleswoman misrepresents the origin of her wares...A photographer is arrested for taking lewd photos with a concealed camera...A drunk found sprawled in a park says she was only bird watching.

A troubled teenager is arrested for reckless driving...Upset by Humphrey Bogart's leading lady, a housewife is arrested for shouting in a movie theatre...A student argues that Shakespeare caused his crazy outburst in a library...A dope fiend tells his tawdry take in court.

Two comedians arrested for disturbing the peace explain feud over who gets top billing...A clairvoyant is accused of fraud...Charged with public drunkenness, a man explains the reason for his intoxication.

A female charged with petty theft reveals a virulent compulsion to steal...A lost soul steals a bible for guidance...Accused of peddling without a license, an occultist casts an evil eye on the judge...A teenager uses his girlfriend as an excuse for stealing gasoline. 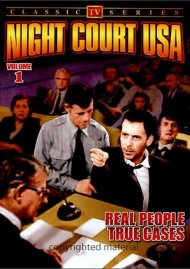 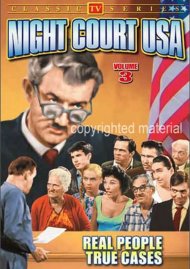 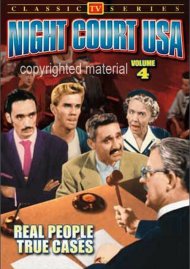 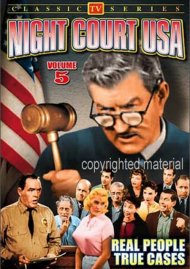