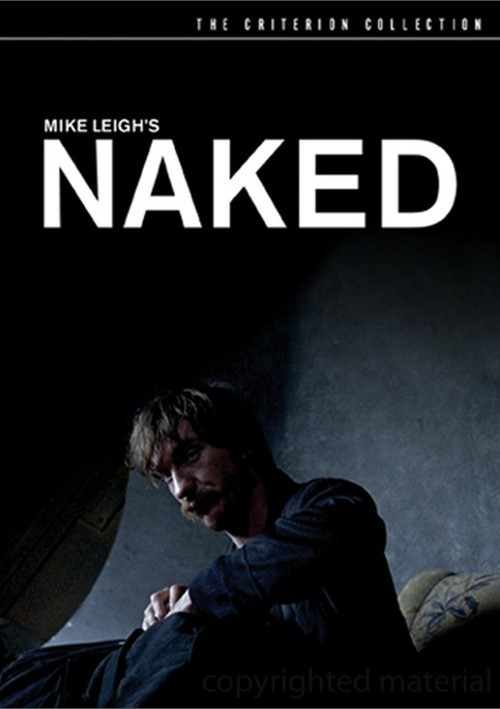 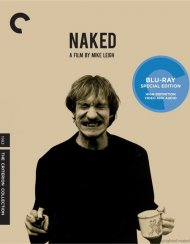 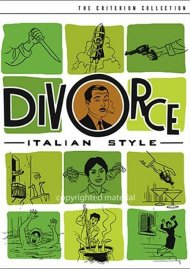 Mike Leigh's brilliant and controversial Naked stars David Thewlis as Johnny, a charming, eloquent, and relentlessly vicious drifter on the lam in London. Rejecting all those who would care for him, the volcanic Johnny hurls himself into a nocturnal odyssey through the city, colliding with a succession of the desperate and the dispossessed, and scorching everyone in his path. With a virtuoso script and raw performances from Thewlis and costars Katrin Cartlidge and Lesley Sharpe, Leigh's panorama of England's crumbling underbelly is a showcase of black comedy and doomsday prophecy, and was the winner of the best director and actor prizes at the 1993 Cannes Film Festival.

Disc 2:
Exclusive New Video Interview with Director Neil LaBute (In The Company Of Men)
The Art Zone: "The Conversation" - A BBC Program featuring Author Will Self Interviewing Leigh
The Short and Curlies - Short Comedy from 1987 directed by Leigh and starring Thewlis
Plus - New Essays by Film Critics Derek Malcolm and Amy Taubin

Reviews for "Naked: The Criterion Collectio"