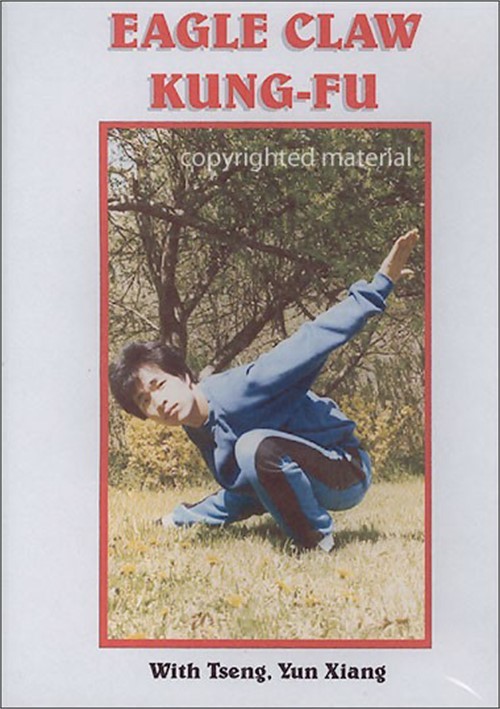 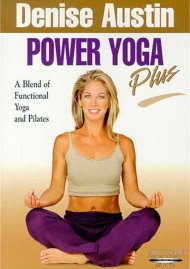 The Eagle Claw form is shown from various angles, at both slow and regular speeds. Step by step instructions are given along with the fighting applications of each movement. Many menu chapters make this DVD easy to use.

Tseng, Yun Xiang is one of S. E. China's top Kung-fu champions and is fully accredited by the Chinese government to teach Kung-fu, Tai-chi-Chuan and "Chi-gung" (internal energy exercises). He has been studying since childhood from China's top instructors and moved to the U.S. in 1990 to teach.

This is a rare opportunity to study from one of the top masters who has won many Kung-fu awards in China.