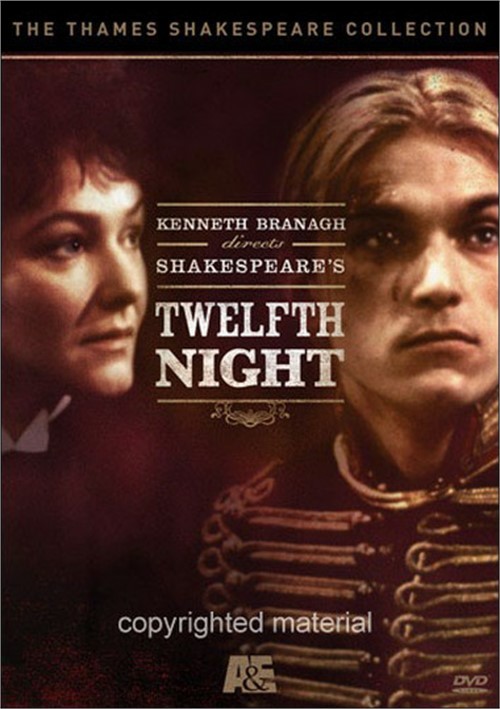 One of Shakespeare's most popular and enduring comedies - Twelfth Night - gets the full treatment in this acclaimed production by the Renaissance Theatre Company and acclaimed director Kenneth Branagh (Hamlet, Much Ado About Nothing).

After a shipwreck, twin siblings Viola and Sebastian wash up on the shores of Illyria. Viola, disguised as a man named Cesario, takes up service with the Duke Orsino, who is madly in love with the Lady Olivia. But Olivia is in mourning over her brother's death, so Orsino sends Cesario over as an emissary of love, except that Olivia falls for Viola! And so begins the great bard's delightful comedy of romance and confused identities, darkened only by the cruelties of the deceitful Malvolio.