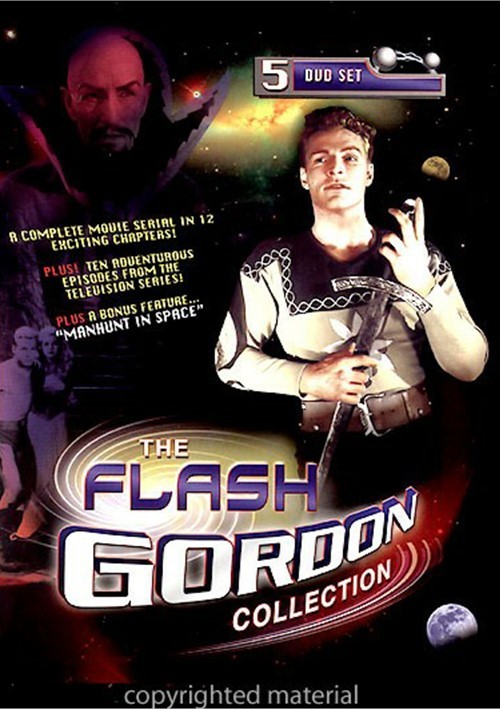 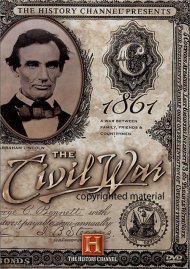 Before Star Wars! Before Star Trek! It was Flash Gordon who wowed audiences with his dazzling deeds of derring-do, saving both the Earth and lovely Dale Arden from the clutches of the villainous Ming the Merciless, aided by Dr. Zarkov and the cheesiest special effects this side of the galaxy!

Also included: Flash Gordon, the TV series from the 1950s, starring Steve Holland as Flash, with Irene Champlin as Dale Arden and Joe Nash as Dr. Zarkov. Here are ten rare episodes on the fiftieth anniversary of their original broadcast.

Reviews for "Flash Gordon Collection, The"