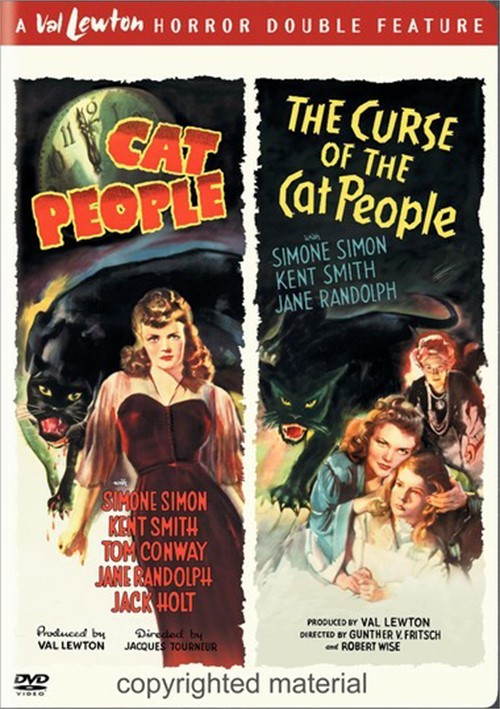 The studio gave Val Lewton small budgets and lurid pre-tested film titles. Lewton, working with rising filmmakers and emphasizing fear of the unseen, turned meager resources into momentous works of psychological terror. Directed by Jacques Tourneur, Cat People is the trailblazing first of Lewton's nine horror classics. Simone Simon portrays a bride who fears an ancient hex will turn her into a deadly panther when she's in passion's grip.

Simon returns in The Curse of the Cat People, a sequel in title and a landmark study of a troubled child in fact. Robert Wise makes his directing debut, co-helming a gothic-laced mix of fantasy and fright so astute it was used in college psychology classes.

Review "Cat People, The / Curse Of The"

Reviews for "Cat People, The / Curse Of The"