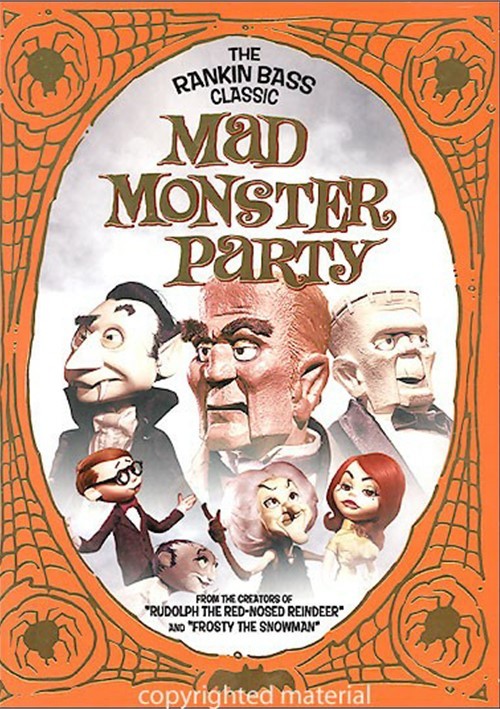 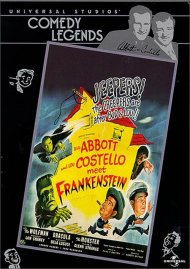 The Mad Monster Classic You Loved As A Kid Is Now Better Than Ever!

Baron Von Frankenstein, voiced by the legendary Boris Karloff (Dr. Seuss' How The Grinch Stole Christmas), holds a special convention of The Worldwide Organization Of Monsters to discuss his retirement. When he announces that his successor will be his nerd nephew Felix, the world's major monsters are mortified. Now The Creature's Bride (voiced by Phyllis Diller), Count Dracula, The Wolf Man, The Mummy, The Invisible Man, Dr. Jekyll & Mr. Hyde and more must all scramble to steal the Baron's ultimate secret during one wild party packed with cool monster music and outrageous monster madness!

Filmed in the revolutionary stop-motion of "Animagic" by Rankin/Bass (creators of such holiday TV classics as Rudolph The Red-Nosed Reindeer and Frosty The Snowman, Mad Monster Party has now been spectacularly restored for the first time ever from original 35mm elements and is loaded with tons of exclusive Mad Monster extras!