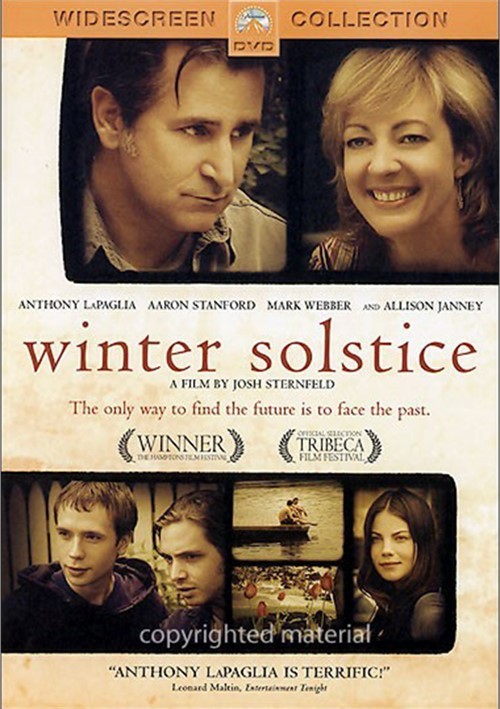 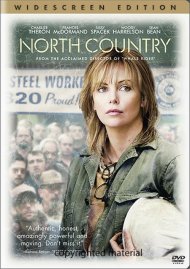 The only way to find the future is to face the past.

EmmyÂ® Award-Winner Anthony LaPaglia and four-time EmmyÂ® Award-Winner Allison Janney come together in this moving and heartfelt film by first-time writer-director Josh Sternfeld. Anthony LaPaglia (Without A Trace) stars as a man trying to grapple with his wife's sudden death while feeling helpless as his two sons struggle with their own grief and begin to drift away from him. Hope arrives in the form of a new neighbor, Allison Janney (The West Wing), whose kindness suddenly brings warmth during the coldest time of his family's life. With its emotional story and exceptional cast, Winter Solstice is the one critically-acclaimed film you'll never forget.