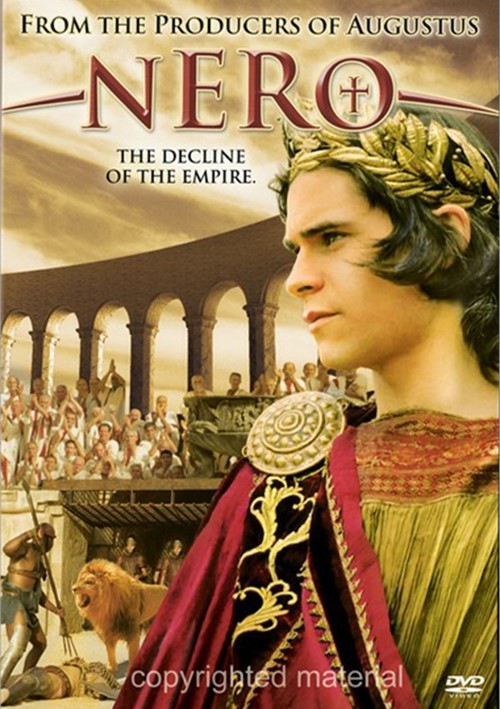 The Decline Of An Empire

He was the most ruthless, corrupt and deceptive ruler Rome had ever known.

The Emperor Caligula has gone mad. Murdering his sister's husband for conspiracy, he exiles her and takes her son Lucius, who begins his historical legacy as Nero. Revenge, bloodlust and deception haunt Nero's rule. Brought to the throne by a counterfeit will, the Emperor constantly battles enemies at every turn, including his own mother. Afraid and paranoid, Nero eventually faces his own army as an enemy and falls victim to the Rome he once ruled.