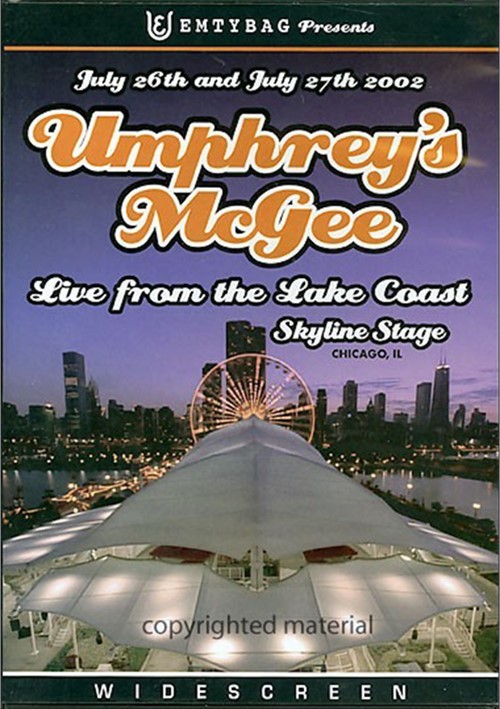 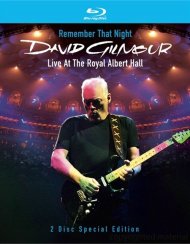 Umphrey's McGee came off the road for a brief stop in their surrogate city. Chicago welcomed them home with sold out shows at Navy Pier's Skyline Stage. Those were 2 special nights, not because the lakefront temperatures were as hot as the shows, but because cameras were rolling on the last of the original lineup. This is a piece of history that captures beautifully the end of an era for Umprhrey's McGee.

All In Time Part 1

All In Time Part II

Review "Umphrey's McGee: Live From The"

Reviews for "Umphrey's McGee: Live From The"