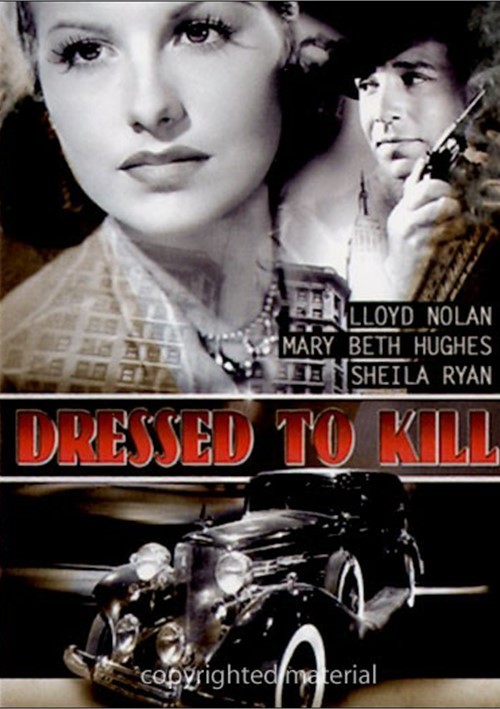 In this clever blend of comedy and drama, private eye Michael Shayne (Llyod Nolan) is at long last, about to tie the knot with showgirl Joanne La Marr (Mary Beth Hughes). But their pre-nuptial joy is shattered by a blood curdling scream. Shayne discovers a terrified maid, the dead bodies of a former Broadway producer and stage actress, and a program for a show the victims were involved with 25 years ago. Putting the wedding on hold, Shayne leaps onto the case. Also starring William Demarest, this well-crafted whodunit will keep you guessing - and laughing - from start to finish.

Reviews for "Dressed To Kill"