Muppets Wizard Of Oz, The 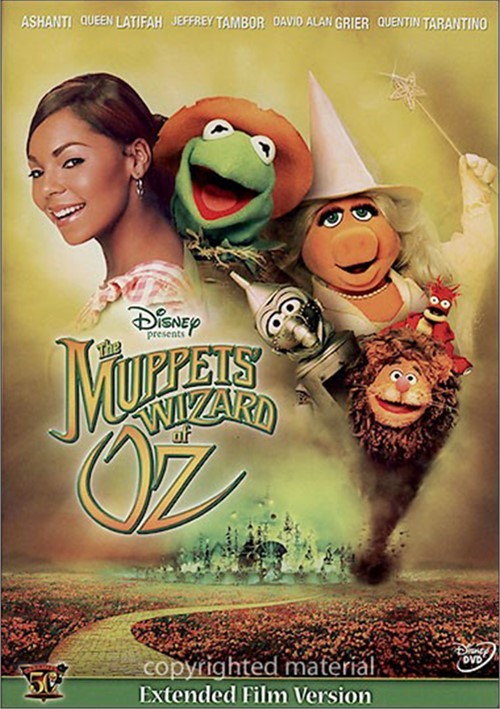 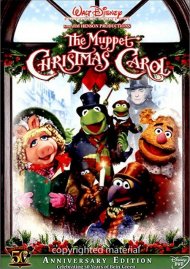 Join Kermit the Frog, Miss Piggy, and all the Muppets as they turn everyone's favorite classic tale into a musical, madcap adventure that shines brighter than Emerald City!

The fun starts when the Muppets team up with an all-star cast that includes Grammy Award winner Ashanti, OscarÂ® nominee Queen Latifah (2002, Best Supporting Actress, Chicago), David Alan Grier, Academy AwardÂ® winner Quentin Tarantino (1994, Best Original Screenplay, Pulp Fiction, and Jeffrey Tambor. Ashanti sparkles as Dorothy, an aspiring singer whose dreams of fame and fortune seem worlds away from coming true in the Kansas trailer park where she lives with her Aunt Em and Uncle Henry. But when a tornado transports her and Toto (Pepe the King Prawn) to the magical land of Oz, Dorothy meets the Wizard, who promises to make her a superstar - if she and her wacky new friends, the Scarecrow (Kermit), the Tin Thing (Gonzo), and the Cowardly Lion (Fozzie), can defeat Oz's #1 diabolical diva, the Wicked Witch of the West (Miss Piggy)!

Featuring original music, hilarious performances, and 20 minutes of never-before-seen footage, The Muppets' Wizard of Oz will lift your spirits and blow you away!

Oz Oops! - Hilarious slip-ups that never made it into the movie
Pepe's Making Of - A VIP backstage look at the making of the movie
Extended Interview with Quentin Tarantino - Hear more of Pepe's one-on-prawn interview

Review "Muppets Wizard Of Oz, The"

Reviews for "Muppets Wizard Of Oz, The"