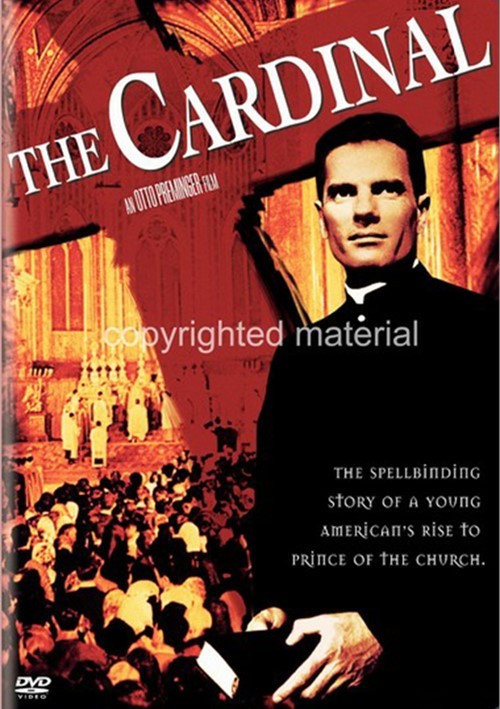 Youthful pride. Yearnings of the flesh. Moments of doubt. The courage of conviction. All enter into a dedicated American's decades-long rise from priesthood to the leadership elite of the College of Cardinals.

Reviews for "Cardinal, The"