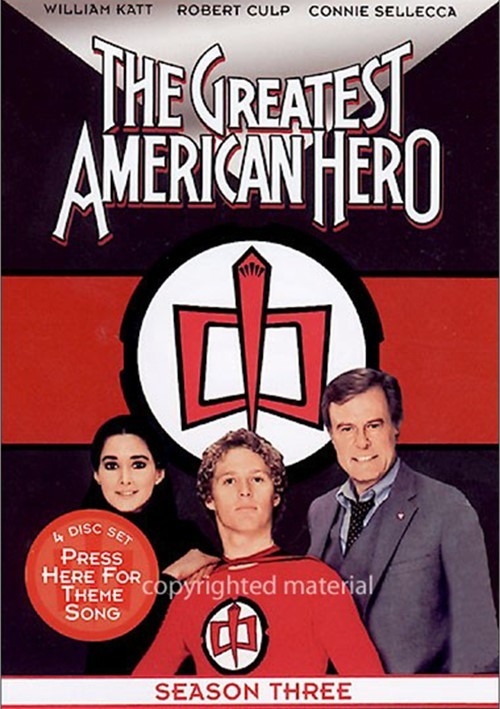 Believe It Or Not, He's Walking On Air Again!

It's the third and final season for reluctant superhero Ralph Hinkley (William Katt), his lawyer girlfriend Pam Davidson (Connie Sellecca) and by-the-book FBI agent Bill Maxwell (Robert Culp), but the high-flying fun is far from over! In this season, Ralph is reunited with the 'green guys' from space, stumbles into danger at his high school reunion, fumbles his way to his and Pam's wedding, and tangles with doomed rockers, ruthless ranchers, strange gamers, killer magicians, the KGB, Central American revolutionaries, a genetic Nazi monster and more. Believe it or not, he's still walking on air as THE GREATEST AMERICAN HERO!

"Greatest American Hero" SeriesView All 4 Titles in the Series > 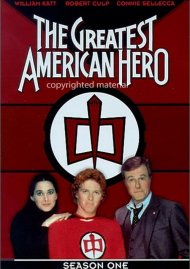 Greatest American Hero, The: Season One 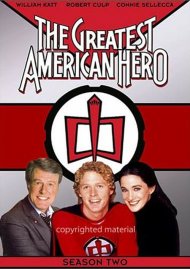 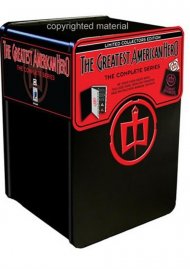