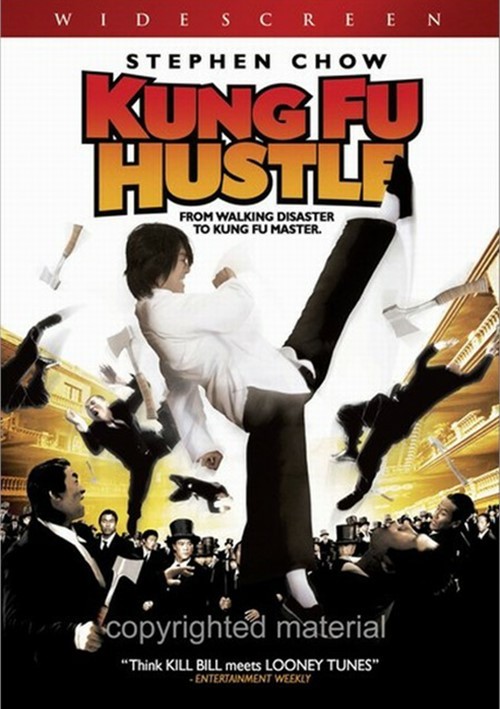 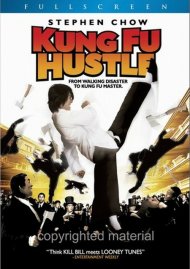 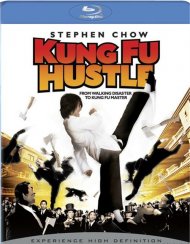 Stephen Chow (director and star of Shaolin Soccer) is at it again with his newest action-packed and comedic martial-arts adventure, Kung Fu Hustle.

In a town ruled by the Axe Gang, Sing (Stephen Chow) desperately wants to become a member. He stumbles into a slum ruled by eccentric landlords who turn out to be kung fu masters in disguise. Sing's actions eventually cause the Axe Gang and the slumlords to engage in an explosive kung fu battle. Only one side will win and only one hero will emerge as the greatest kung fu master of all.